Preaching about the perverted: sadomasochistic romance on screen 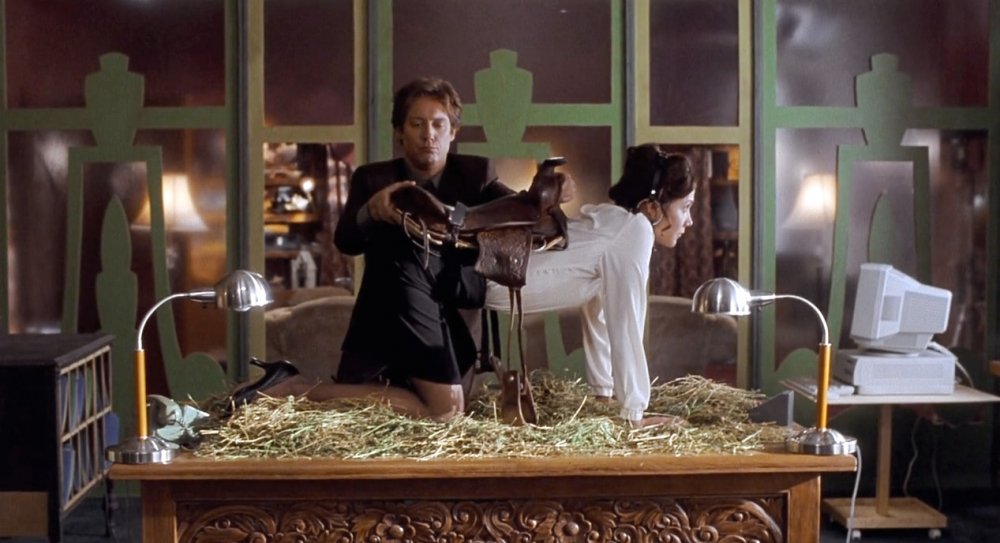 In the 2002 indie drama Secretary, Lee (Maggie Gylenhaal), a young woman with a history of self-harm, finds herself in a sadomasochistic (but initially not sexual) relationship with her boss, the tightly-wound, obsessive lawyer Mr. Grey (James Spader). After a forced distancing from her dom, Lee puts out a personal ad as a submissive looking for a dom. There is a montage of the different types of fetishists she meets, trying to find another good match for her particular predilections. She is unsuccessful, but her encounters with different types of fetishists solidify her own proclivities, and make her relationship with Mr. Grey even more necessary and honest.

When films do take a more internal approach, focusing mainly on the relationship between two characters, or the interior life of someone discovering their own proclivity towards domination or submission (like Catherine Deneuve’s bored housewife does in 1967’s Belle du jour), they tend to focus on the fantasy rather than on a consensual relationship.

Fifty Shades of Grey, both in book and film (2015-18) form, took a fan fic approach to S&M and made it mainstream, but is essentially as vanilla as it gets. Before it came the much more explicitly erotic 9½ Weeks (1985). Both phenomena were mainstream Hollywood’s take on a dominant-submissive relationship, and both address the power dynamics on the simplest terms: a heteronormative couple, with a dominant male partner who also has more economic and social power, forms an explicit contract with a submissive, younger woman. The emphasis is on the psychology, really, or even the power dynamics – it’s the same vanilla straight sex, with a bit of PG-13 bondage thrown on top. In Secretary, Lee’s relationship builds slowly, and evolves into a romantic relationship of acceptance and honesty between two characters who are barely able to express themselves verbally.

While Secretary looks at a S&M relationship finding its feet, and the particular language that Lee and Mr. Grey share (mostly involving spanking, typos and other bratty behaviour), Peter Strickland’s sensuous drama The Duke of Burgundy (2015) explores a relationship already established, between Cynthia (Sidse Babett Knudsen) and the submissive Evelyn (Chiara D’Anna), who is actually wielding all the power. Consent and the power dynamics are explored in the film, particularly the balance of power that exists within a S&M relationship, and particularly how the submissive is actually the one in control, with their submission always being conditional to their full consent and willingness. In The Duke of Burgundy, it is Evelyn who engineers the situations and plays that they engage in. 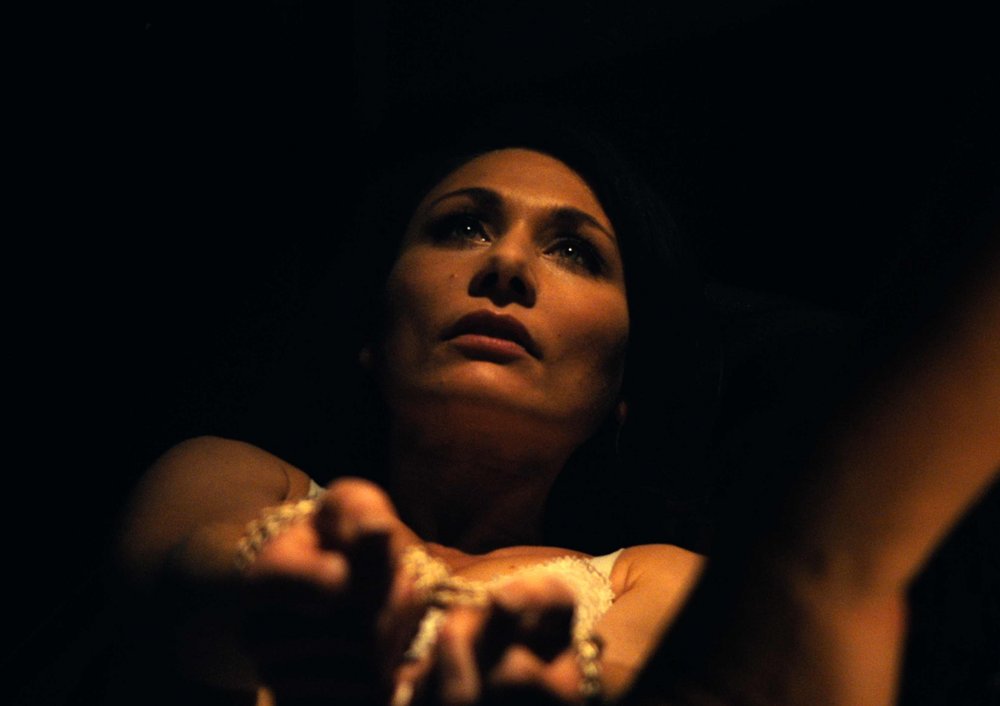 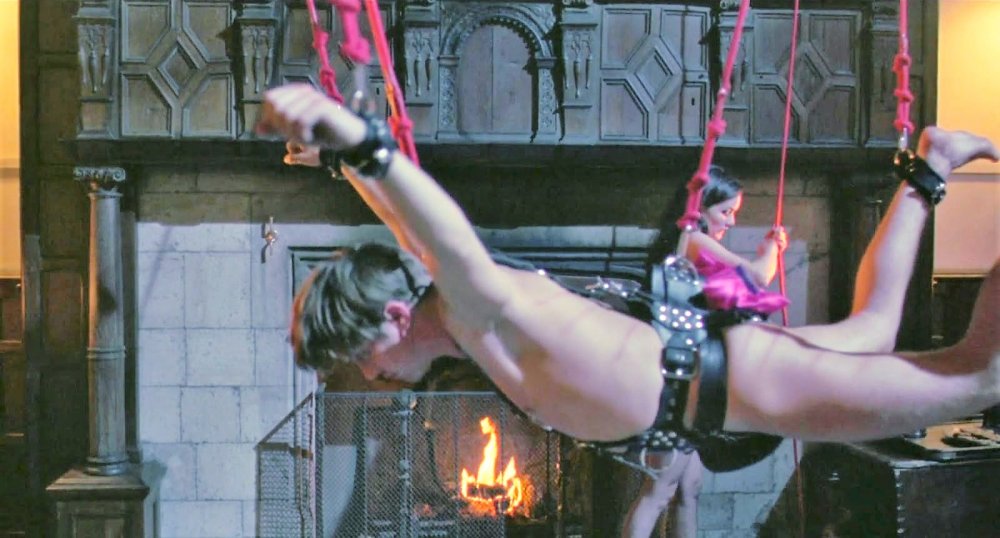 Preaching for the Perverted makes very explicit the vital importance of consent and boundaries in any sadomasochistic encounter or relationship. Tanya sets the boundaries clearly with her slaves, and in particular with Peter, an inexperienced young man sent to spy on her by a conservative MP, who she educates into her world. When he tries to cuddle her one morning, she rebuffs him: “This is vanilla, this doesn’t happen.” When another one of her slaves, a woman, declares her love for Tanya, she rebuffs her. No one can ‘have’ her. Tom repeatedly tries to save her from having her club raided by the police and her arrested. It’s this rejection of being anyone’s property, and steadfast security in her own identity, that makes a dominatrix a fascinating character.

J-P. Valkeapaa’s latest feature, Dogs Don’t Wear Pants, both leans into and subverts these tropes. The film makes for one of the most emotionally smart and tender explorations of a sadomasochistic relationship since Secretary or The Duke of Burgundy, without forgoing the pageantry of the scene. 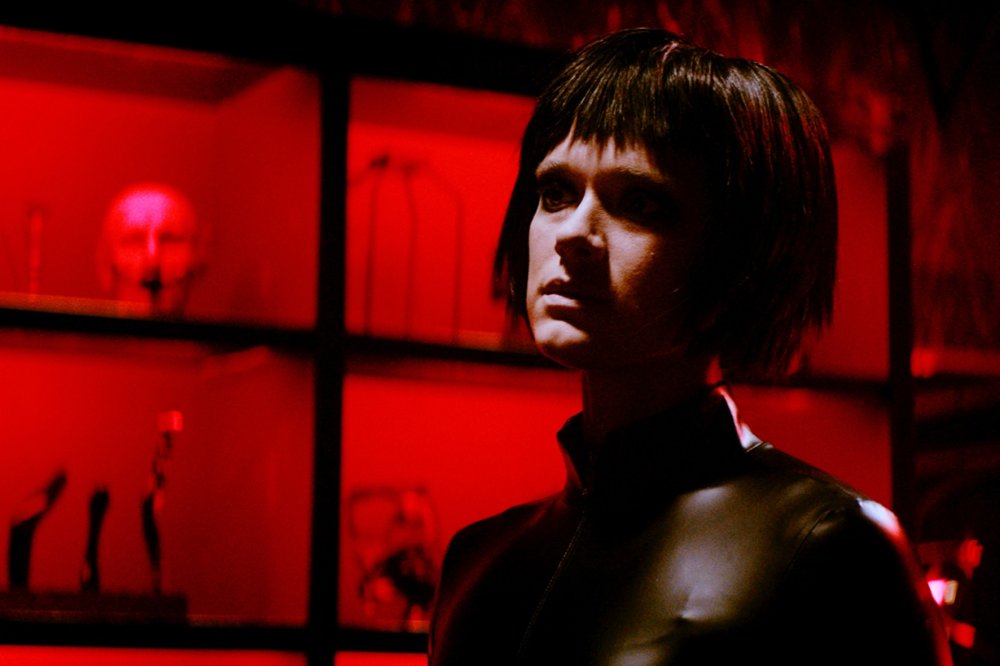 Juha falls into the scenario, a S&M meet-cute if there ever was one, without really knowing what he’s getting into. He ends up being asphyxiated and experiences something akin to an emotional release. The film focuses on his consensual submission to Mona, their agreement reflected visually in the balance of both characters’ faces, and the emphasis on how Mona studies his face, making sure he’s okay and not being pushed too far.

When we’re talking about consent and communication, Dogs Don’t Wear Pants uses the close-up in ways that few other films that explore dominant-submissive relationships do. Closing in on Juha and Mona’s faces, dispensing with much of the aesthetic artifice associated with cinematic portrayals of bondage, Valkeapaa focuses on finding the breaking point of his character: how far a person who is going through grief and trauma can push himself. Is this Juha hurting himself or is this him processing trauma? Tightly wound and denying his own pain, Juha finds through releasing control a profound experience and connection. It’s Mona’s job to make sure she’s facilitating that process, not enabling self-harm. 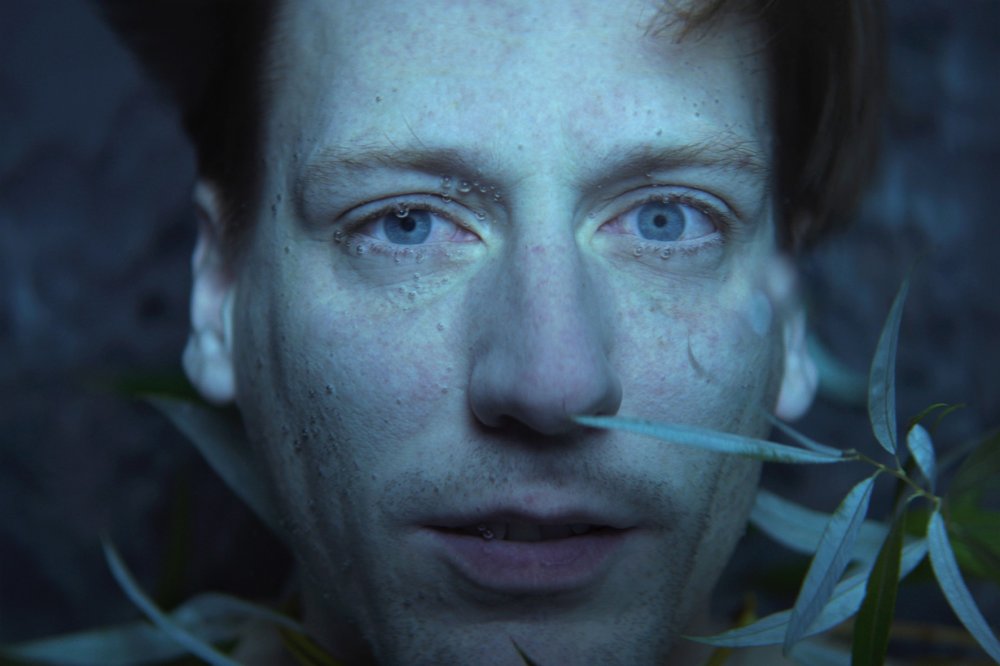 Valkeapaa spends the film going deeper into their connection, saving the close-up POV shots for the peak moments. The film is about the connection of these gazes, prioritising consent and emotional connection rather than leather binds.